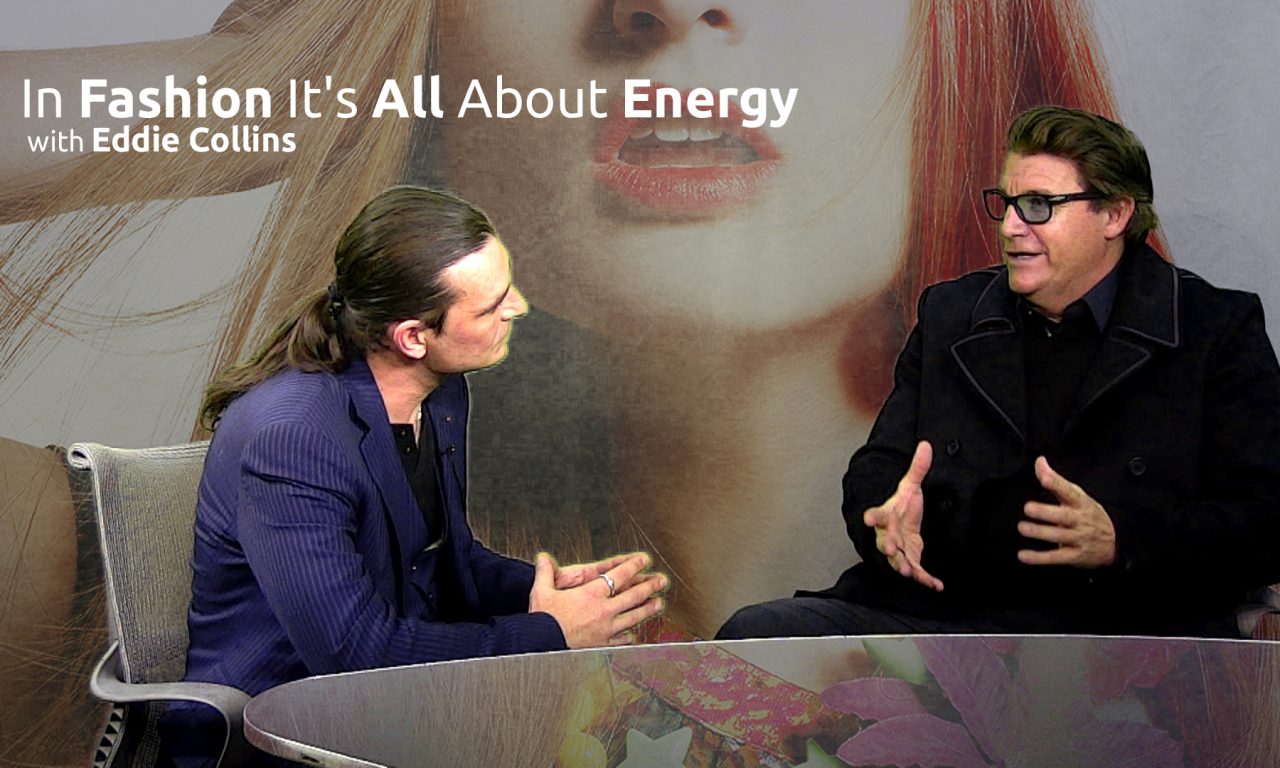 Trailer: Once Upon a Gallery with Spencer Throckmorton

Once Upon a Gallery
with Spencer Throckmorton

This episode is about an exhibition, which is going on now in New York. Spencer Throckmorton – a gallerist and expent on film photography – talks about TIME OF CHANGE – the exhibition featuring two female Latin-American photographers – Lola Álvarez Bravo and Mariana Yampolsky. The exhibition tells the story of mid 20 century Mexico and includes unique photographs of Frida Kahlo.
Lola Álvarez Bravo and Mariana Yampolsky came from very different worlds. At times Lola functioned as Mariana’s mentor or teacher. Their shared love of Mexico and Mexican culture forged a friendship that lasted a lifetime. Lola, born Delores Martinez de Anda in Jalisco, was orphaned at a young age, winding up with an older brother in Mexico City. She married her long-time friend, the renowned artist Manuel Álvarez Bravo, in 1925. Each was a self-taught photographer. Lola not only assisted Manuel with lab work but also opened a gallery in Mexico City, where both became acquainted with the artists of the time, among them Maria Izquierdo, Lupe Marin, Diego Rivera, and Rufino Tamayo. As her talents developed, Lola experimented with photomontage and cinematography.